A mixture of affluent, leafy, residential streets and upmarket student and young professional homes ensure that Jesmond continues to be one of Newcastle’s most popular areas to live.

Jesmond is just a stone’s throw away from the heart of Newcastle.  You can walk easily to the city centre and both universities in about 20 minutes. Secondly the amazing nightlife, bars, restaurants, shops, gyms and cafés means that Jesmond has all the amenities you need to close to home. So, if you are considering moving to Jesmond, here’s everything you need to know…

A popular place to start a night out in Newcastle, Jesmond’s Osborne Road is lined with stylish bars and trees festooned with fairy lights. Here many of the bars offer happy hour deals each night to tempt you and your friends out.

The aptly named Osborne’s is the biggest bar on the strip and the centre of Jesmond’s nightlife. Its three bars serve everything from cocktails to world beers, draught lager and real ales.

The top bars along Osborne Road are Spy Bar, Sohe, Billabong and Jam Jar. In the summer Osborne Road is packed with Newcastle’s good and great, and weekend visitors too, enjoying the sun from the selection of beer gardens available. A Bank Holiday in Jesmond is especially popular as Osborne Road becomes the ultimate go-to place for a night out.

Although there are no clubs in Jesmond, As You Like it opens late at the weekend and has fantastic bands, as does the Holy Hobo. Other noteworthy Jesmond venues are the recently-refurbished Punch Bowl where you can bring dogs, the Blue Bell in Jesmond Vale which boasts a very good beer garden or head to The Lonsdale for a quiet pint and a pub quiz.

Another great spot which is technically between Jesmond and Newcastle city centre is Wylam Brewery’s Palace of Arts in Exhibition Park which blends live music with a microbrewery and interesting small plates menu. We’d recommend their amazing table service Sunday lunch and they also have one of the best beer gardens in the city. You’ll find an eclectic fusion of music on offer from Gospel choirs to the Royal Northern Sinfonia, tribute acts, DJ nights, and star appearances from the likes of Trevor Nelson. 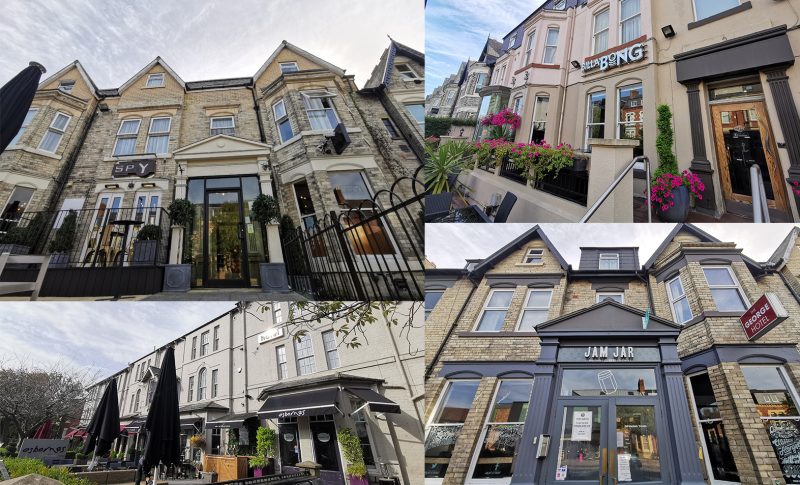 When it comes to shopping, Jesmond has all your needs covered. There’s a very busy Tesco for all your food and drink requirements. If you want a more upmarket experience, there’s a Waitrose. There’s a Greggs (Newcastle is the home of Greggs) and there’s lot of good bakers, specialist drink shops, charity shops, vintage traders, pharmacies and stylish independent fashion boutiques. There’s even a hardware shop.

Jesmond is also considered to be one of the most affluent areas of Newcastle and there are some excellent high-end shops, Jules B, Oliver Bonas or Seasalt Cornwall, are perfect places to treat yourself.

Brentwood Avenue is good for a browse in any of the small shops and quaint cake shops located here, or rummage for treasure in the Oxfam Music and Book store just off Acorn Road, where you can find rare and collectable books and vinyl. Fern Avenue Antique Centre is a great place to pick up vintage jewellery.

Another Jesmond stalwart is Rehill’s of Jesmond which has been serving up an eclectic mix of drinks and groceries since family members Tony and Sonny first opened the Cradlewell store in 1992. 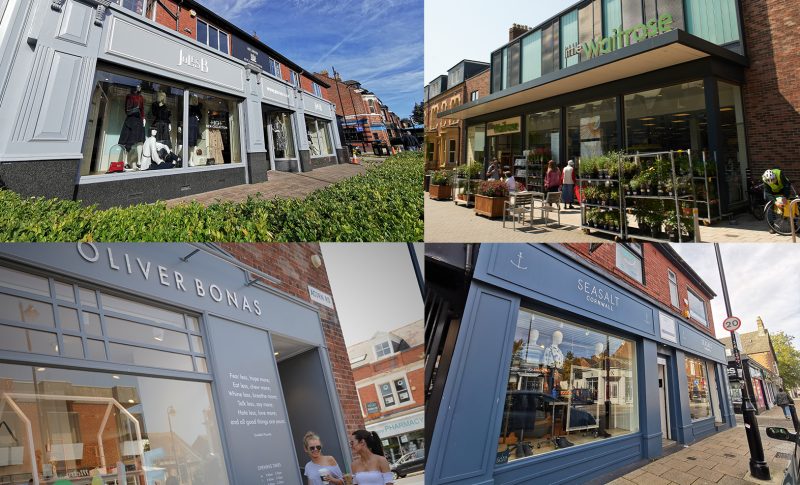 Big green spaces are Jesmond’s trump card. Jesmond Dene is a peaceful place for a stroll at any time of year but in the summer the Dene is the place to be with number of events and festivals including outdoor theatre performances by Heartbreak Productions.

Twice a month you’ll find a food market on the Armstrong Bridge with plenty of reasonably-priced street food, while Pet’s Corner is a free entry petting zoo which is home to lots of animals. To the west of Jesmond is the Town Moor and Exhibition Park. This vast space includes tennis courts, a pond which accommodates lots of sporting activities and Town Moor also hosts the huge weekly 5k Parkrun timed event for runners which takes place each Saturday morning and is supported by hundreds of people.

If you really want to get involved with Jesmond’s thriving local community, the library, local swimming pool, leisure centre and nearby churches host a number of community events all year round including indoor Christmas markets, summer events as well as club nights and classes for everything from tennis to yoga. 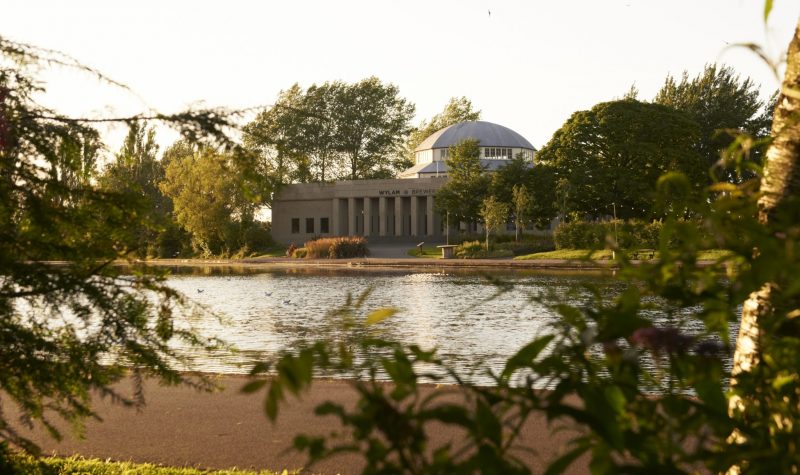 Staying fit as a student in Newcastle is easy even when the North East weather leaves you shivering. There are a number of gyms in Jesmond including Speedflex where small groups of people train together with an experienced personal trainer to ensure everyone is motivated and getting the most benefit from their session. Pinetree gym is a Jesmond stalwart, it’s quite small but very popular. It’s also near the Punch Bowl pub, perfect for a post-gym soda and lime or pint.

David Lloyd Newcastle is very popular with the yummy mummies of Newcastle and can be found on the edge of Jesmond Dene (technically South Gosforth). It has a split-level gym overlooking the tennis courts. It also has a pool, café and a great social activity for members.

With two gyms, a pool, steam room and sauna, Jesmond Pool on St George’s Terrace is also a solid option. Meanwhile, Jesmond Real Tennis Club is one of only 26 in the country and Jesmond Dene attracts runners and joggers, although it is best avoided after dark. 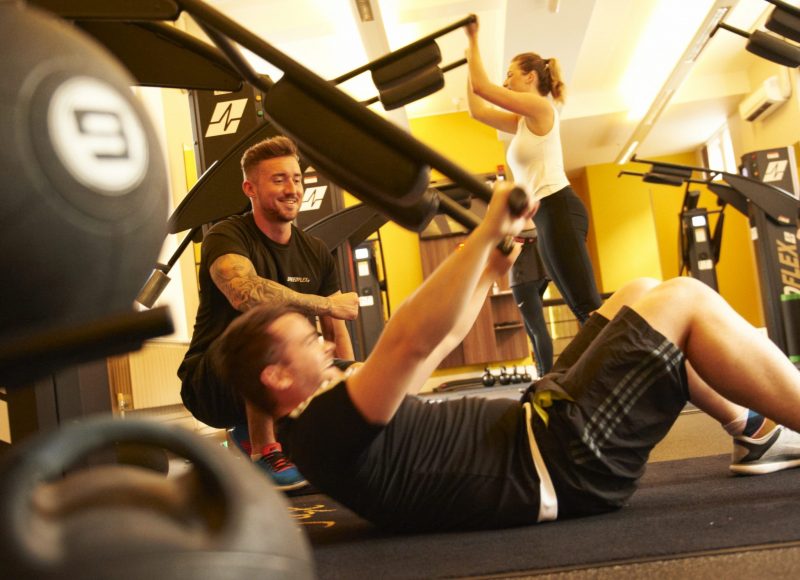 Some of the best Jesmond hairdressers include the long-established Boilerhouse. In terms of beauty, City Retreat offers a number of treatment ranges from massages to luxury manicures and pedicures. 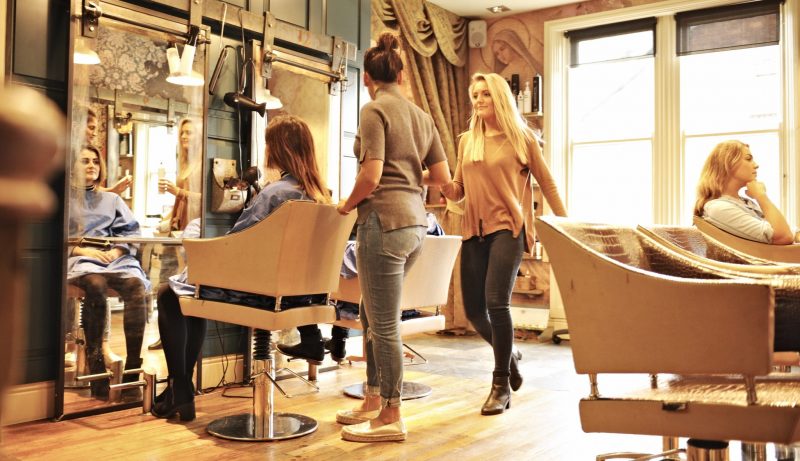 Jesmond is approximately one mile from the centre of Newcastle. There are two Metro stations, Jesmond and West Jesmond and the Tyne and Wear Metro system is a great quick and easy way to get around Newcastle and Gateshead as there are regular trains to and from the Airport, Gateshead, the Coast and the nearby city of Sunderland. A short trip on the Metro, which has over 60 stops, will take you to the region’s vibrant suburbs as well as major local landmarks.

Buses are plentiful and frequent and can be caught from various locations in the city centre to Jesmond and back again. The 51, 52, 306 and 308 buses travel to Jesmond from Newcastle city centre. From the Monument or John Dobson Street you can catch the 38 bus.

Newcastle has more taxis than you can shake a stick at. There’s a taxi rank on Osborne Road and average cost of a cab into town (where all the nightclubs and late bars are) is £4 which is why Jesmond is such a popular place for students and young professionals.

Trains run from Newcastle Central Station to Edinburgh in the North, and York and London to the South and the Metro can take you straight to the station.

OUR FAVOURITES IN JESMOND

Our favourite place to live in Jesmond is the beautiful Jesmond Exchange. Brooklyn-inspired loft apartments with added industrial edge. Take a look for more info.

Our Favourites in Jesmond 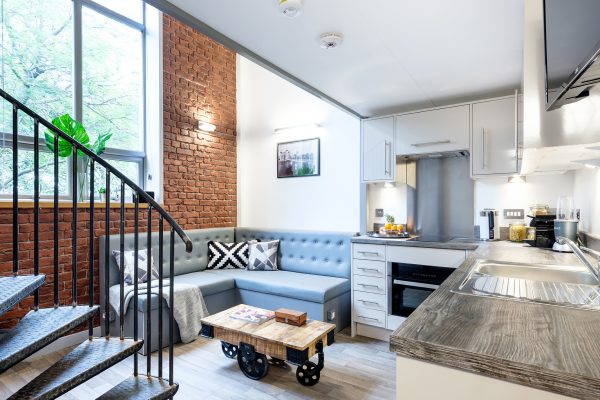 Choose Jesmond Exchange and you can have the Jesmond experience without the house-share hassle.